“Sacrificing your happiness for the happiness of the one you love, is by far, the truest type of love.” – Imam Hussain (as)
“Oh Allah, what did he find, he who lost you? And what did he lose, he who found you?” –Imam Hussain

The presence of true love and loyalty are two magnificent emotions that lead the legacy of Imam Hussain (as) and his companions to the highest ranks of praise among scholars until today. As Thomas Carlyle (Scottish historian and essayist) said “The best lesson which we get from the tragedy of Karbala is that Husain and his companions were rigid believers in God. They illustrated that the numerical superiority does not count when it comes to the truth and the falsehood. The victory of Husain, despite his minority, marvels me!”

The marveling aspect is that all had complete faith, love, and loyalty to Imam Hussain who was championing God’s message in Islam.

What else describes the bond that would motivate the 72 companions -18 of whom were from his own family – to fearlessly fight 30,000 soldiers in defense of their leader. Even more, whilst trapped in a barren dessert, with no food or water for three days, and sure knowledge of the impending martydom? 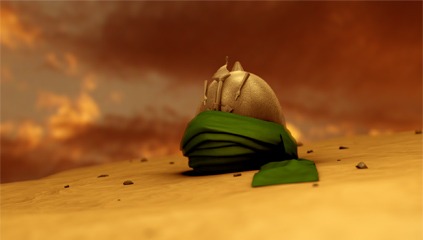 Why else would Imam Hussain (as)’s sisters, daughters, and nieces continue to share the story of their leader’s innocence, courage, and righteousness despite their imprisonment after his murder?

The story of Imam Hussain (as) at Karbala is embedded with beautiful displays of love and loyalty by his companions and family that far surpass the standards that you and I are familiar with. Their willingness to sacrifice all they own, including their lives, for the support of their leader’s mission to protect truth and unveil falsehood is an inspiration for anyone wishing to make a beneficial change in the world. 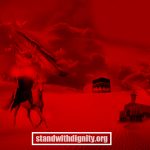 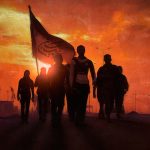 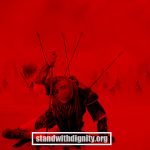 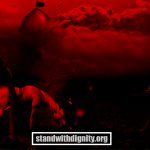