Lead-contaminated drinking water is threatening the health of Newark’s residents.

In late August, according to tests, it was found that Newark, New Jersey failed to sufficiently remove lead from some of the water filters causing lead to be leaked into the drinking water.  Consequently, the levels of lead in Newark’s tap water are some of the highest that have been recently recorded by a large water system in the United States. Therefore, a non-profit organization, Standwithdignity in line with the cause of Imam Hussain, will be distributing water to those in need on September 7, 2019 and September 14 2019 along with Mayor Ras Jua Baraka. 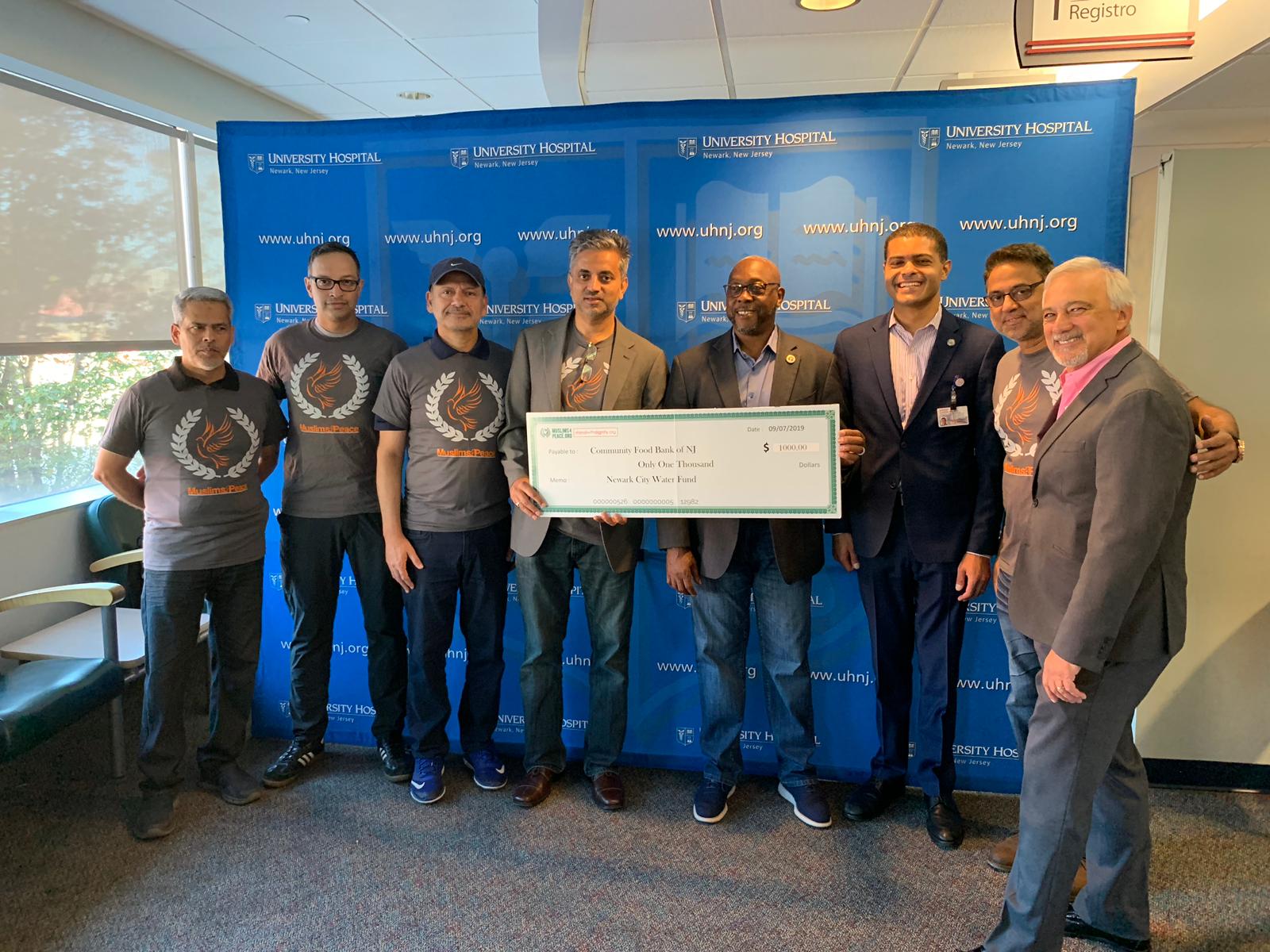 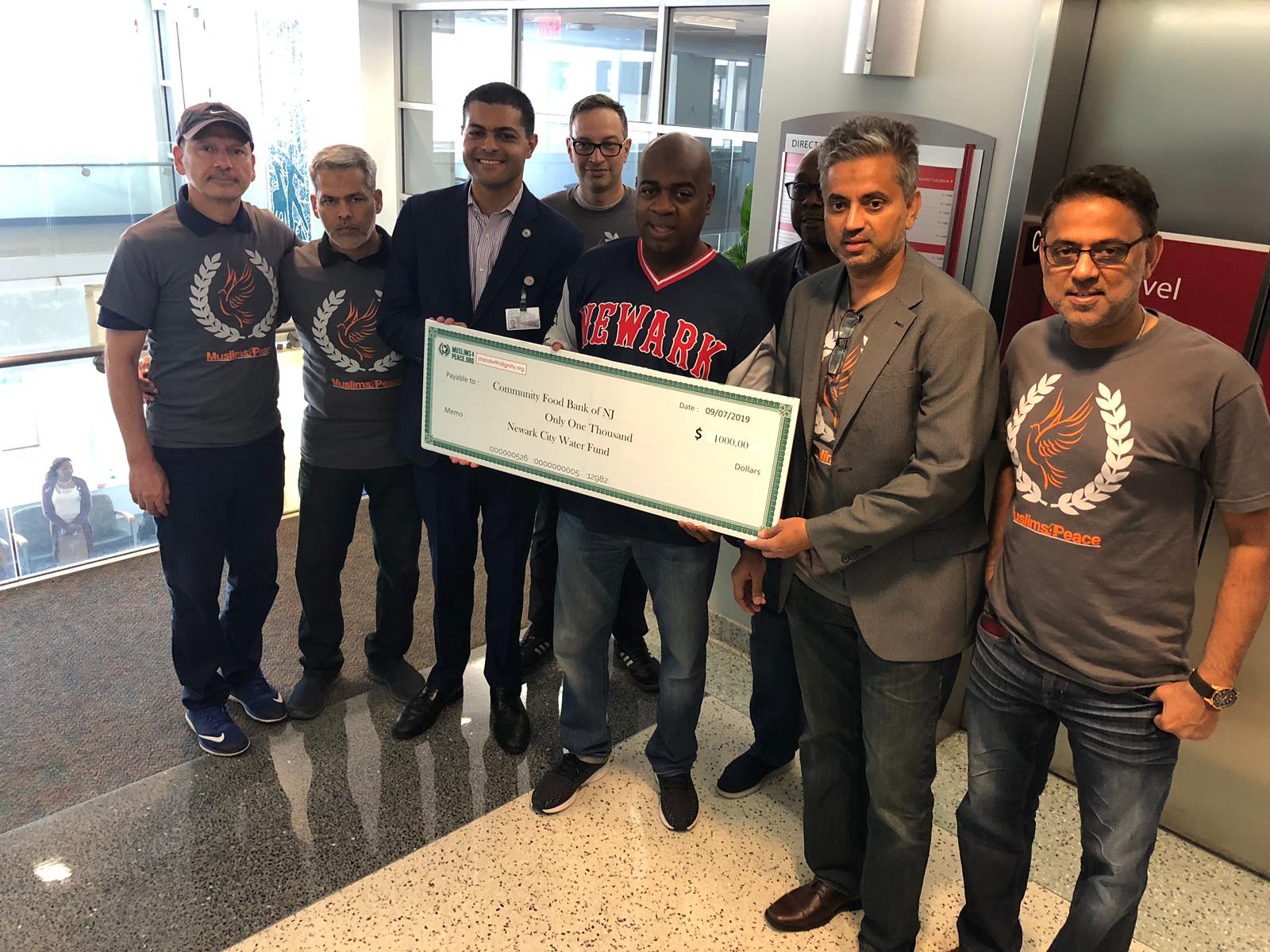 Imam Hussain was the grandson of Prophet Muhammad and the third successor after him who stood against the tyranny of the ruling caliph, steadfastly refusing to pay allegiance to him. As a result, the Caliph sought to have him killed. Imam Hussain fought along with less than a hundred of his companions, in defense, against an army of 30,000 upholding truth over falsehood. Subsequently, he was martyred in a state of thirst due to being deprived of water for three days by the opposing army. Yet, at the final stopping point before meeting the rival army, Imam Hussain commanded his companions to carry extra water. Subsequently, after having met his opposition, Imam Hussain gave the extra water to 2000 of his adversaries as well as to their horses who were then thirsty.
Therefore, in honor of Imam Hussain, the water will be handed out at
University Hospital
140 Bergen Street
Newark, New Jersey 07101
Time: 9AM to 12PM.
Additionally, MFP would also like to donate $1000 for this deserving cause to the city of Newark, which is also partnered with United Way of Essex.
If you would like to be a part of this drive, please contact me ASAP
Mustafa Abdi
Mustafa@Standwithdignity.org
Post Views: 5,357 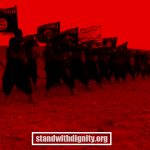 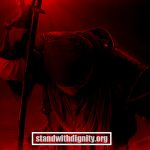