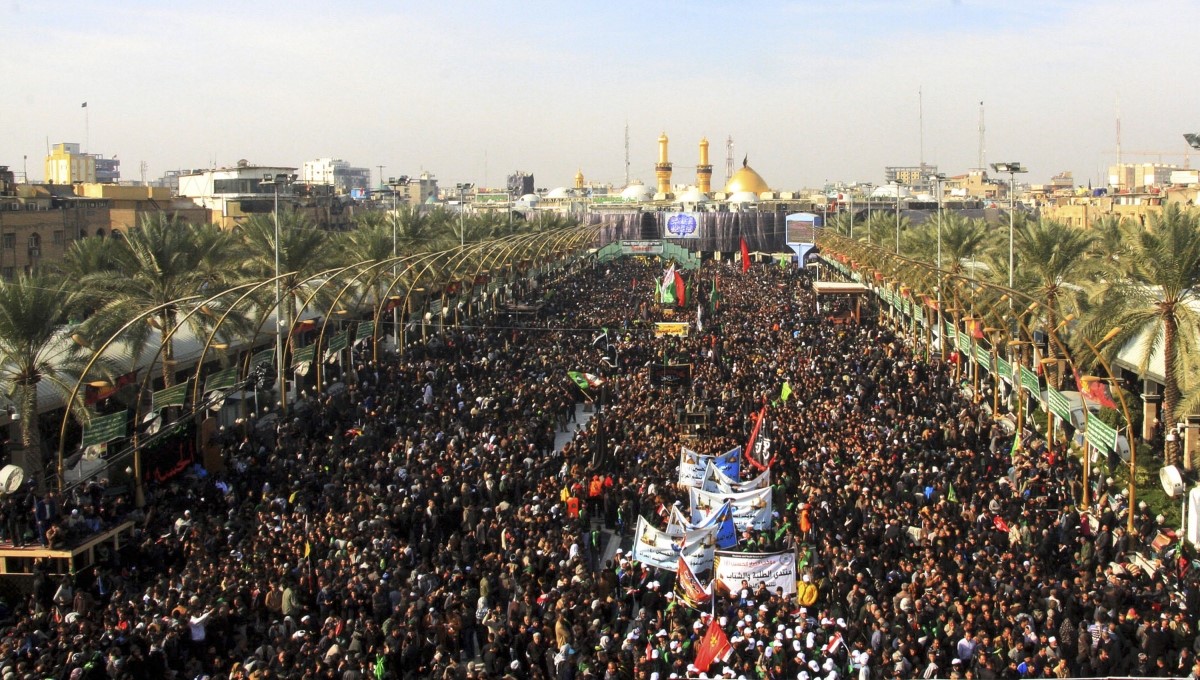 A tragic event that happened nearly 1400 years ago, today remains at the zenith of Abrahamic heritage of monotheism, rejecting any authority not based on the highest of morals leading to an eternal quest for good against evil.  Recounting the story of Kabala is an annual occurrence for millions of Muslims around the world, however the rest of the world is largely unaware of this major social justice movement that changed the history of humanity.

Karbala is a place in modern day Iraq, where the brutal killing of Imam Hussain, Prophet Muhammad’s grandson, took place at the hands of Yazid, an early ruler of the heartless Umayyad dynasty. Imam Hussain’s stand for social justice was driven by his conviction that he would not bow down to a tyrant ruler like Yazid.  As he refused to give an oath of allegiance,  he understood his small band followers had no chance of surviving the assault by the much larger army of Yazid.  It was essential for him to take a stand, regardless of the outcome. Recognizing the spirt of social justice and the ultimate victory of Imam Hussain, Mahatma Gandhi said:

“I learnt from Hussain how to achieve victory while being oppressed.”

Sadly, less than half a century after the passing of the Prophet of Islam, those who purported to follow him had now compelled his dear grandson to stand up against them for truth and justice. Pristine values promulgated by the Quran were being flouted with impunity by those who had usurped the leadership of the Muslim Community.  It is in that context that the great tragedy of Karbala played out, leaving Imam Hussain (as) all alone, fighting for truth and justice against Yazid, the tyrant of the time.

As his companions and family members lay dead, massacred by enemy forces on the desert of Karbala on the 10th of Muharram 61 AH, (680CE) known as the Day of Ashura, he called out: “who is there who would help us”.  Today, the Muharram commemorations are Muslims’ way of responding to his call.

To that end, aimed primarily at Interfaith and Intra-Faith audiences, in this series, called Imam Hussain -The Grandson of the Prophet – An Icon of Universal Social Justice – Dr Hasnain Walji presents the context in which events in Karbala played out resulting in an enduring social justice movement.

The series explores how the day of Ashura is central to the proclamation of the universal truths espoused in Karbala. How, when moral principles taught by the holy Prophet of Islam were on the verge of destruction, treachery and injustice became common, Imam Hussain exposed the corruption of the Umayyad government. In return, they mercilessly slaughtered him and his companions in Karbala.

The presentations are all the more relevant today, because, over the centuries, there has been systematic white washing of these excesses of the Umayyads and those who succeeded them. One telling broad-brush has been the ‘reconstruction’ of history of the momentous significance of the Day of Ashura. A critical reading of history will help us understand that these were disingenuous attempts by court historians to distract from the heinous crimes of the Umayyads. Sadly, this diversion has also served to blunt the core message that Ashura symbolizes – a principled stand for justice against unjust rulers of all times.

The series of eloquent presentations by Dr Walji enunciate the principles of social justice, teaching us that one can never reconcile with an unjust authority, whether Muslim or non-Muslim. This singular focus on Ashura day, exclusively as an international call for social justice honoring Imam Hussain (AS), us to send a loud and a unified message, that we refuse to tolerate the despots of yesterday and today. 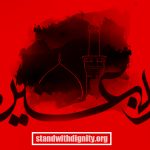 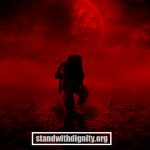 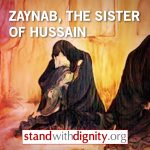